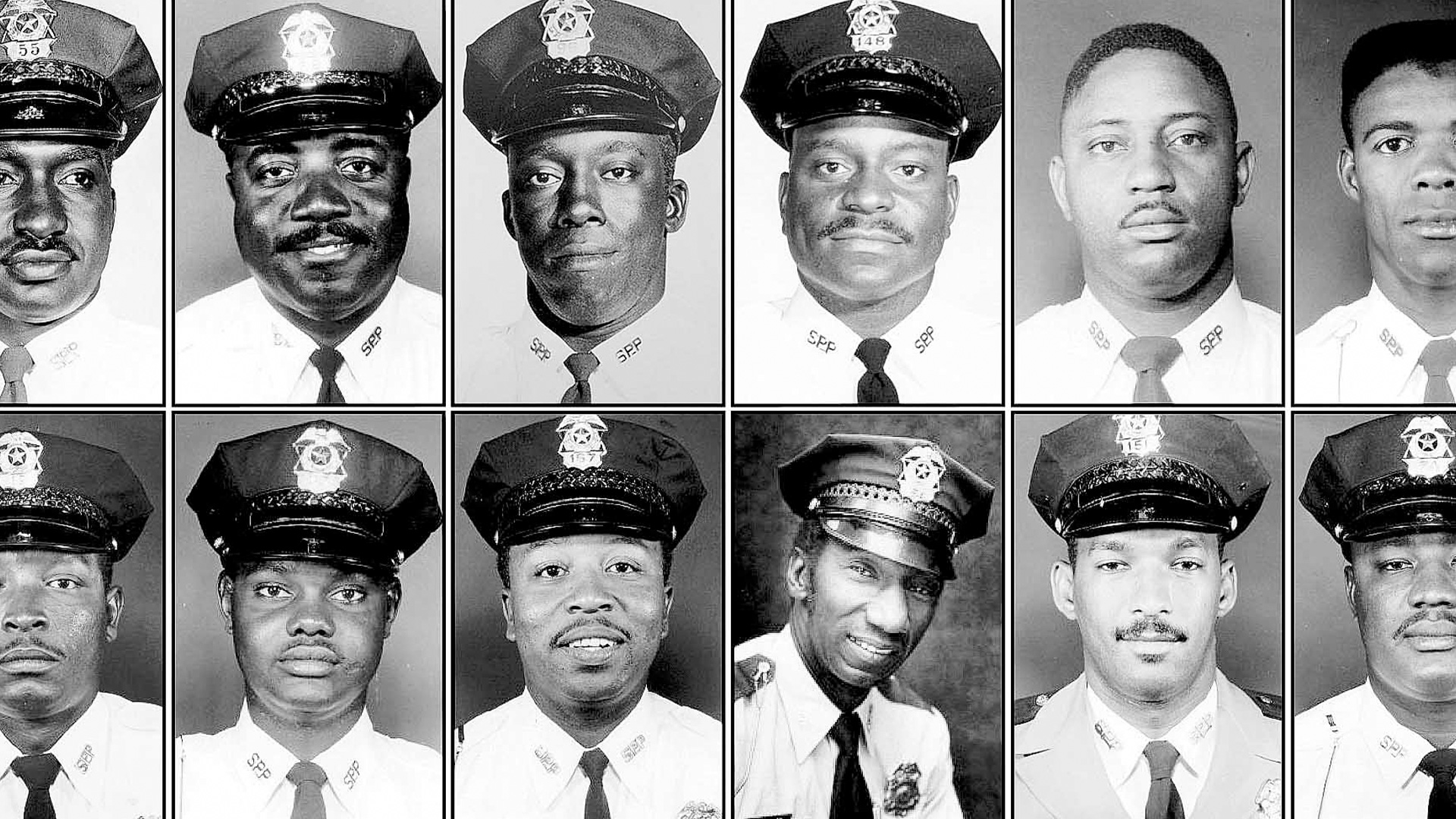 In the early 60s, the black officers who worked for the St Petersburg Police Department were only permitted to patrol black neighborhoods and were not allowed to arrest whites. They were even forced to drive patrol cars emblazoned with a “C” for “colored” to designate that a black officer drove it. So in 1965, 12 of the department’s 15 black officers (Freddie Crawford, Adam Baker, Raymond DeLoach, Charles Holland, Leon Jackson, Robert Keys, Primus Killen, James King, Johnnie B. Lewis, Horace Nero, Jerry Styles and Nathaniel Wooten), represented by attorney James B Sanderlin, came together to file a landmark lawsuit against the City of St. Petersburg for equal rights in the performance of their duties.

After filing, they faced scorn and retribution within the department, and in 1966, their case was dismissed. But Sanderlin urged them to appeal, and to reach out to the NAACP for help. The organization took on the legal costs of the appeal, and ultimately the court awarded them a victory on August 1, 1968, setting a legal precedent for minorities serving in law enforcement.