How St Pete’s Racism Led To A Major League Loss 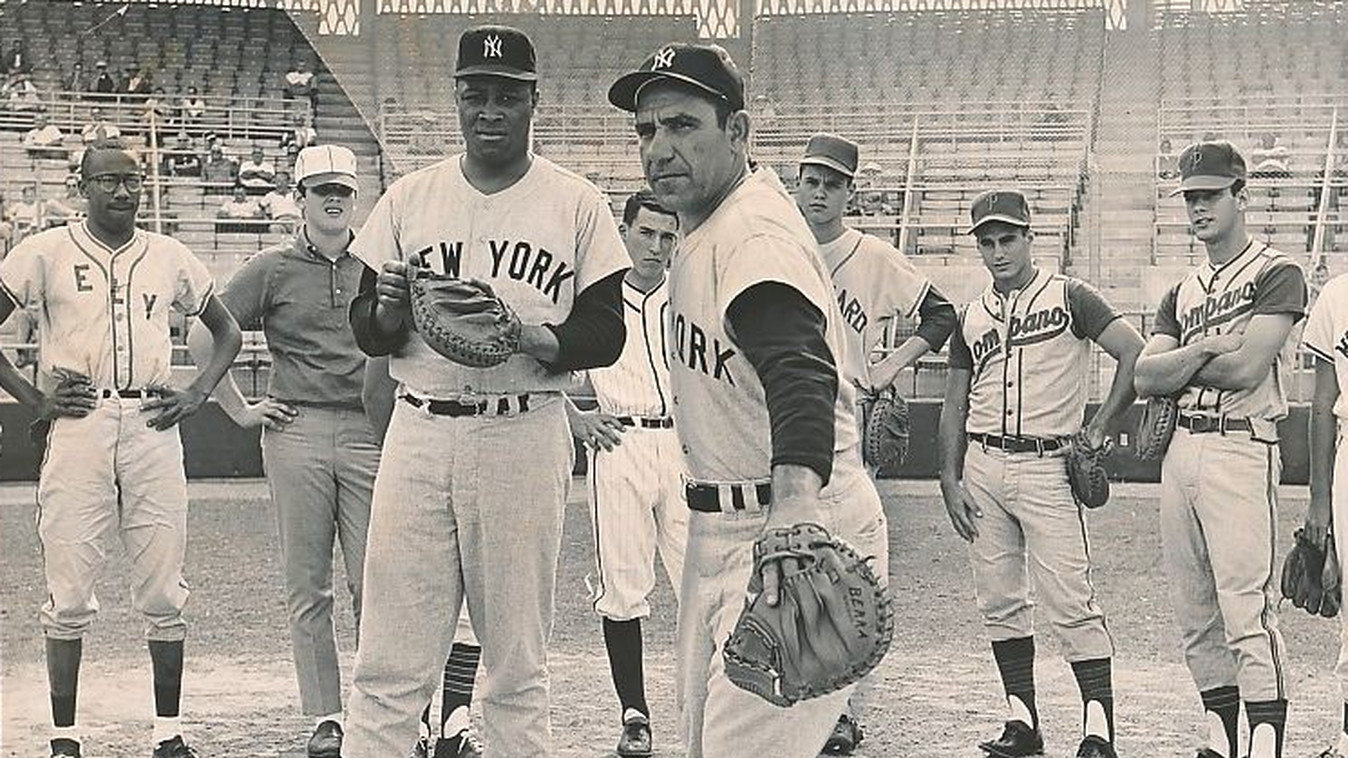 Jackie Robinson broke baseball’s color barrier in 1947, but baseball’s role as a battleground for equal rights remained in the spotlight. And in 1961, the fight came to Florida. As teams trained in Florida in the spring, where segregation in hotels, restaurants and other public facilities was still widely the norm, teams would frequently house African American players separately from their white players. In St. Petersburg, where the Yankees and Cardinals trained, local black community leaders like Dr. Ralph Wimbish and Robert Swain would arrange lodging for players, often having them stay in their own homes.

But in 1961, Wimbish and Swain forced the city to deal with segregation head-on by announcing they would no longer assist in finding or providing separate housing for black players, and they inspired action across Florida. After an interview with Wimbish ran in newspapers across the country, teams responded by demanding cities provide lodging that was not segregated.

Five days after the interview was published, the Yankees announced they’d be moving their Spring Training headquarters from St. Petersburg to Fort Lauderdale, where the team could be housed together.

ONCE UPON A TIME, ST. PETE WAS THE CENTER OF BASEBALL’S FIGHT FOR CIVIL RIGHTS