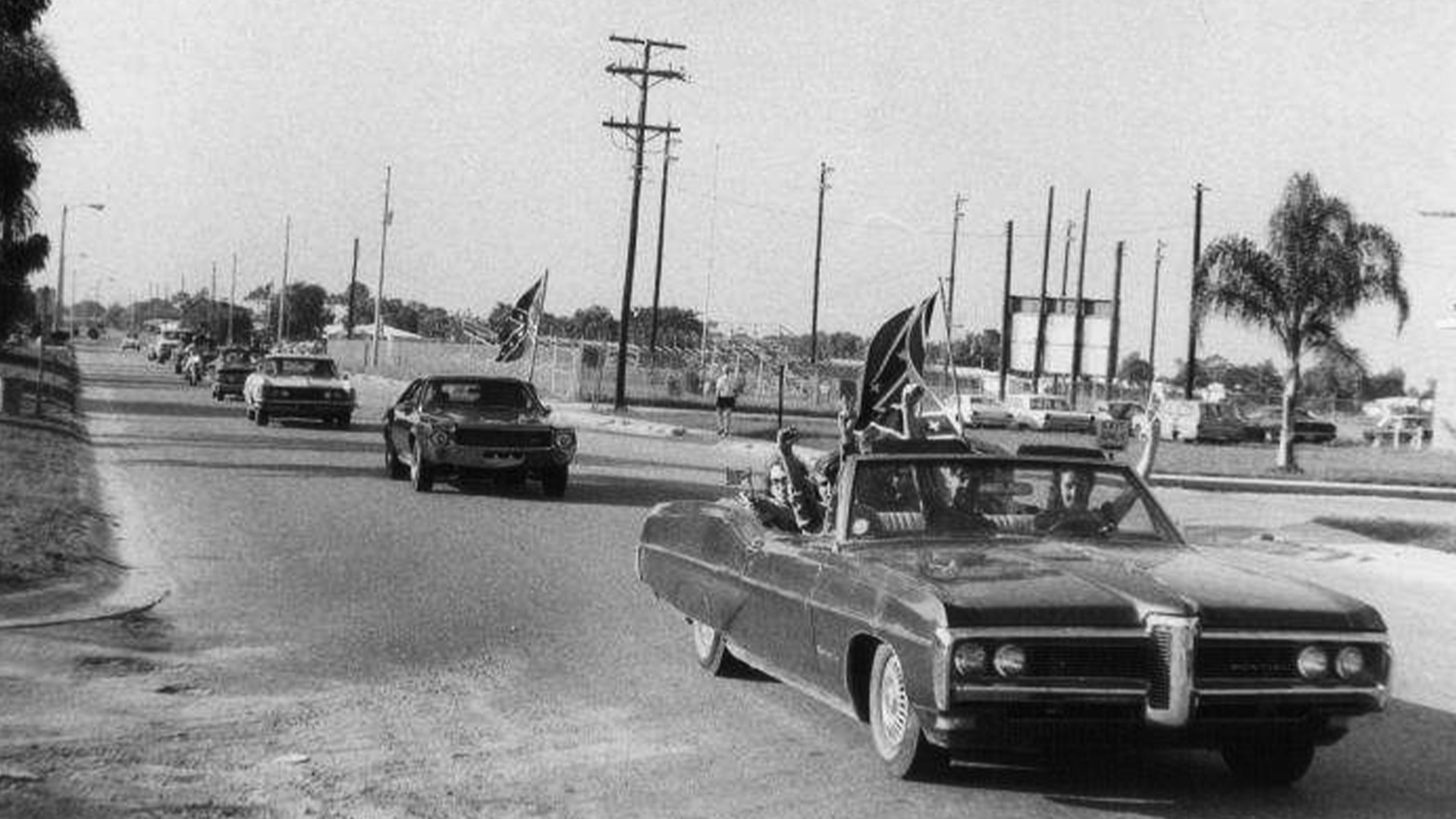 The racial desegregation of schools was not, and is not, a process that has happened quickly or smoothly. In Pinellas County, it took 15 years from the landmark Brown vs. Board of Ed ruling for a county-wide desegregation plan to be put in place, with resistance from white parents, schools and administrators at every step along the way. Today, unequal schools persist. This 2015 Pulitzer Prize-winning Failure Factories project from the Tampa Bay Times investigates Pinellas County’s failing schools in African American neighborhoods.

1954: The U.S. Supreme Court outlaws segregation in public schools in its Brown vs Board of Education of Topeka decision.

1959: Pinellas County Schools creates the Committee on Desegregation of Schools

1964: Civil Rights Act of 1964, prohibiting discrimination in public schools because of race, color, religion, sex, or national origin is passed and signed.

1971: Pinellas County School Board adopts a county-wide desegregation program. Judge orders that no school can have a student population that is more than 30% black.

HOW PINELLAS COUNTY IS FAILING ITS BLACK STUDENTS