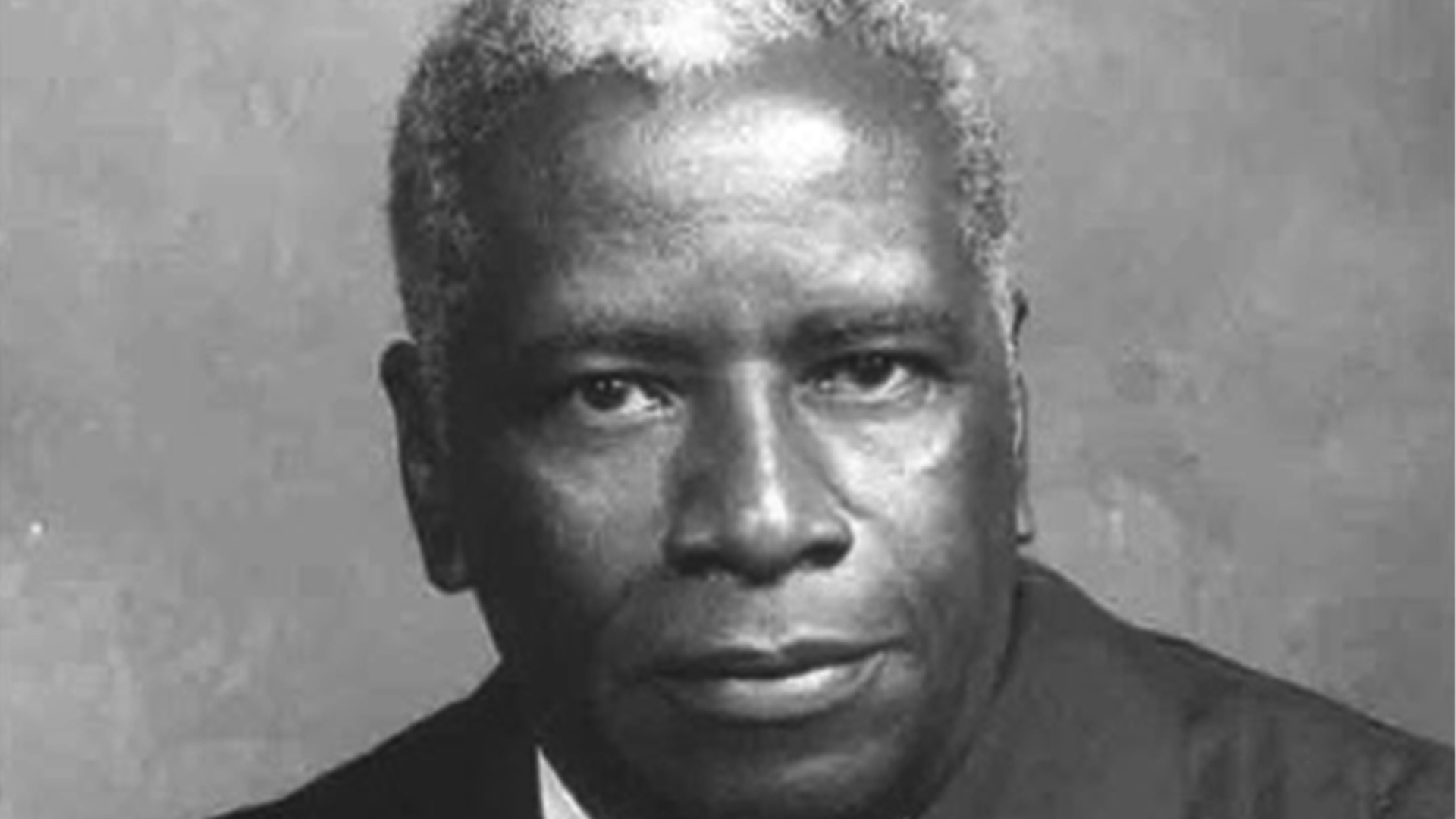 After graduating from law school in Boston, James B. Sanderlin moved to Florida with the aim of using the courts to fight for civil rights in the segregated South, and became one of a handful of black attorneys in St. Petersburg. In 1964, 10 years after the Brown vs the Board of Education of Topeka decision outlawing segregation in schools, Sanderlin filed a suit against the Board of Public Instruction of Pinellas County, which had not made significant effort to desegregate. In January 1965, the district was ordered to determine a plan to integrate its public schools. Over the years that followed, in the face of resistance, Sanderlin filed more suits. In 1968, the appeals court ruled that Florida must integrate or close its remaining black public schools. And during the 1971 school year, a newly implemented busing plan allowed some black students to attend formerly all-white schools.