Echoes of the Klan and Voter Suppression 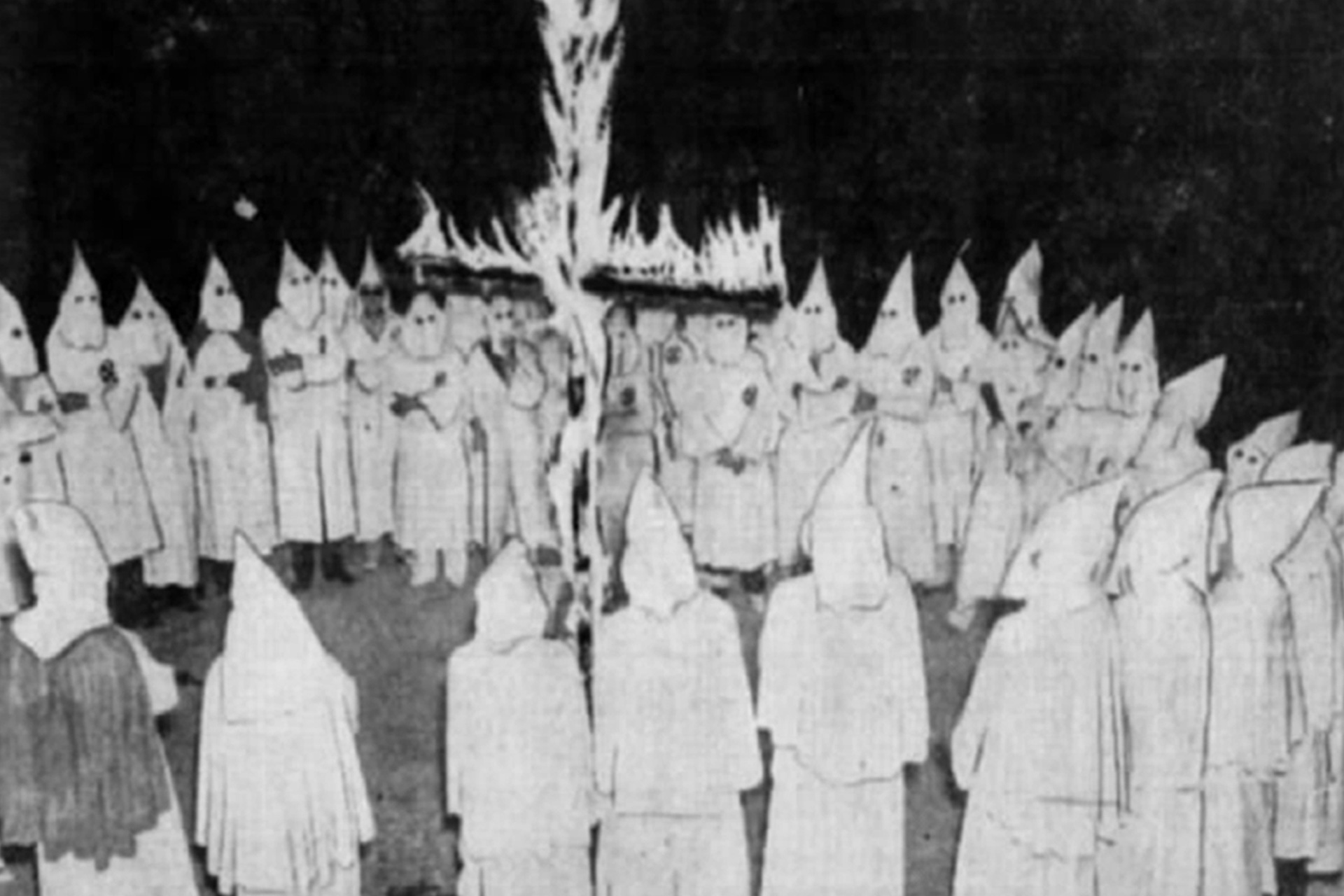 83 years ago this month, 200 Knights of the Ku Klux Klan marched through “the southside negro district”, burning two giant crosses. The march occurred on the eve of an important vote in St. Petersburg and the Klan was threatening Blacks who had registered to vote, a clear case of voter suppression and a violation of the fifteenth Amendment. The Grand Cyclops, head of the local KKK, proclaimed it was to protest “recent negro registrations” adding, “This is a white man’s city. Let’s keep it so.”

In defiance of the Klan and white supremacist city councilmen, black voters reacted by turning out in record numbers. “The Black electorate’s willingness to stand up to the Klan would be a source of pride for years to come” wrote historian Ray Arsenault in his book St. Petersburg and the Florida Dream available on Amazon.

Today on the eve of another election, the Florida Primary, Governor DeSantis and the Republican-lead State Legislature are once again keeping voters from the polls, voters who are disproportionately poor and people of color. In 2018, Florida voters overwhelmingly approved a measure to restore former felons’ voting rights. In defiance of voters’ wishes, the Florida’s Republican-led legislature passed a law requiring Floridians with a criminal record to pay off all fines, fees and restitution owed in connection with their sentence before being eligible to vote, essentially making it impossible for most felons to vote. A US District Judge subsequently ruled the law unconstitutional and a violation of the Fifteenth Amendment. But Governor De Santis appealed and now a decision by the U.S. Supreme Court not to take on the case, has once again put the voting rights of Black and brown Floridians in jeopardy.

Truthshine co-founder Tony Collins and Steve Sanger talk about the ongoing efforts of the establishment, those who benefit from white supremacy, to take away voters’ rights wherever they can. 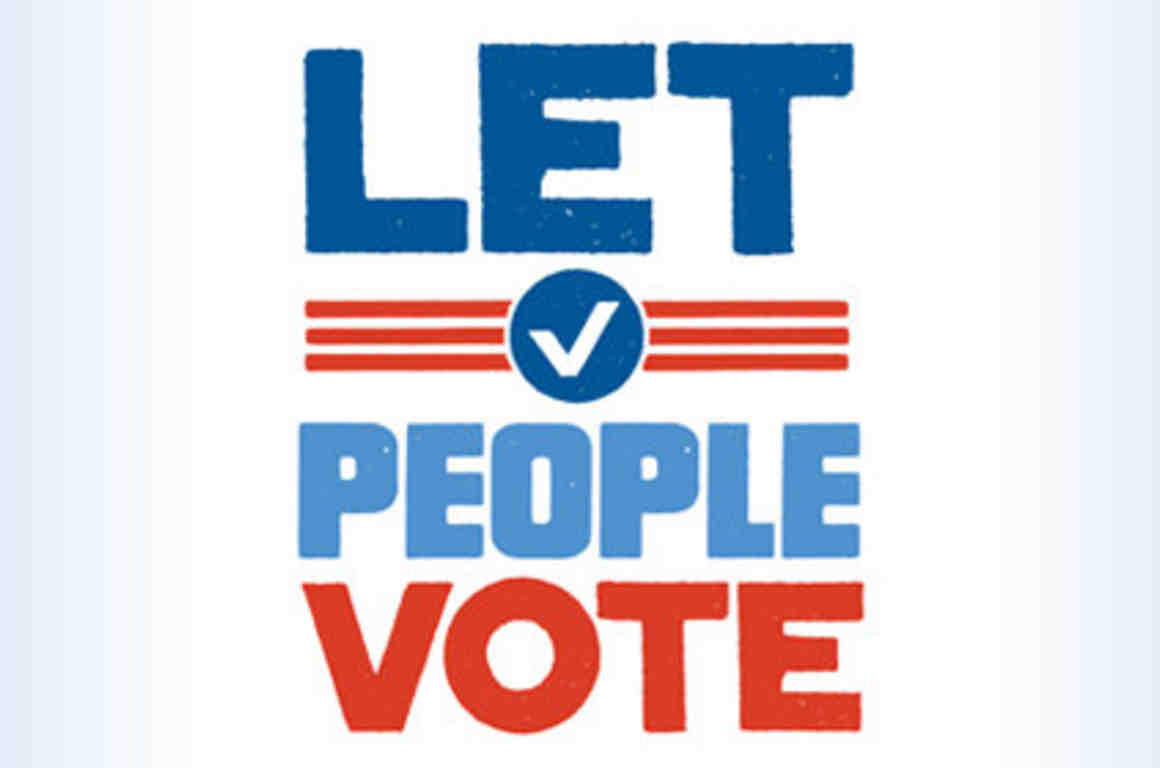